If you want to use a mobile device’s local features such as sensors or cameras you will need to build a native app. That will also allow for in-app subscriptions that can help with monetization.

Liip AG is a development company that focuses on PHP software. Hence they use NIWEA (Native Interoperable WEb Applications) that turns their code into local apps based on Cocoon JS or PhoneGap API. It offers access to devices local features, say camera.getPicture(success, failure);

Advantages include the broad availability of developers with knowledge of PHP/JavaScript. This obviously is good on the cost side. The code is portable via Phonegap and can also be used for browser apps on the desktop/laptop.

Disadvantages include not supported features of some devices. Plugins are becoming available for that gap.
Sometimes you need to develop switch cases for device specific code.

Performance is always better in native use cases. Most games won’t be developed with intermediate software but natively. 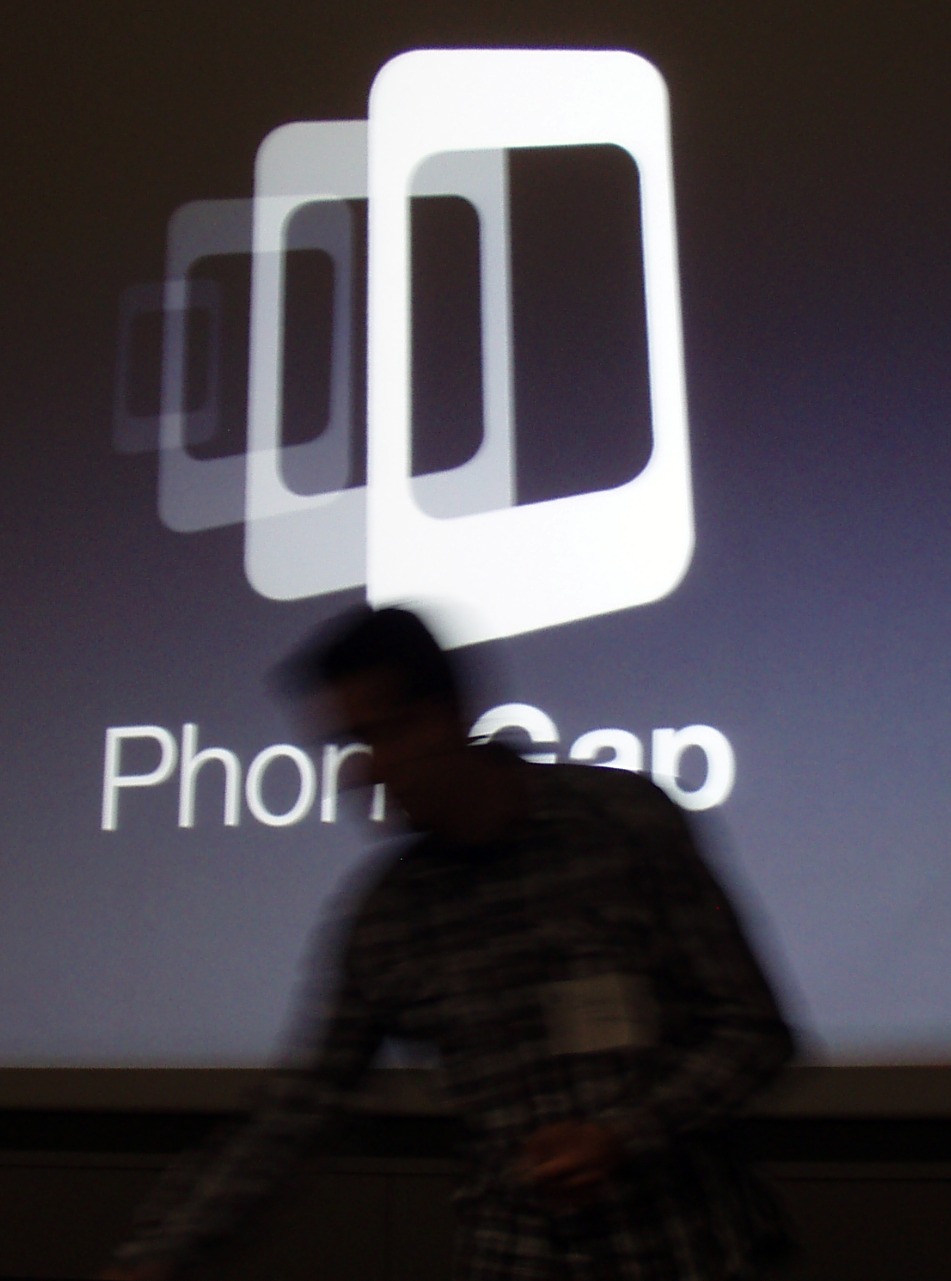 The Tagesanzeiger app was developped via Phonegap. It allows to watch TV on an iPad. You can select from the shows offered. After 7 days of free access a subscription fee is due and can be bought via the Apple store. 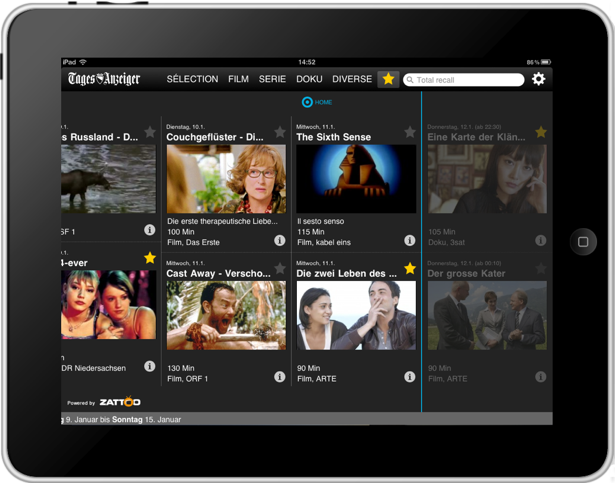 The app was not developed for portability due to the iPad’s large dominance in the market.
But the device simulator was used on laptops for debugging purposes.

Future developments may include more hybrid apps due to their numerous advantages. Browsers will include device accessing features such as cameras. The latest Chrome version allows to access device cameras directly.