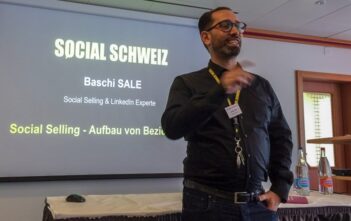 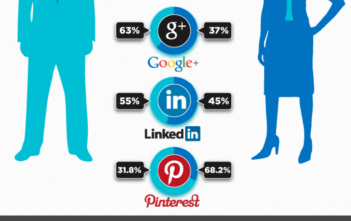 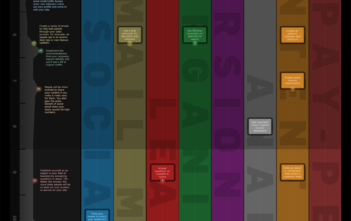 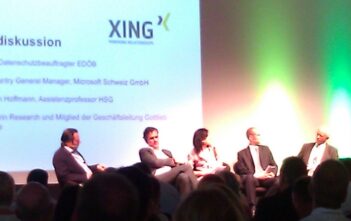 LinkedIn’s recent IPO saw a spectacular doubling of the shares on the first day. They trade at a 45 multiple of their revenues with $12 million profits per year. That… 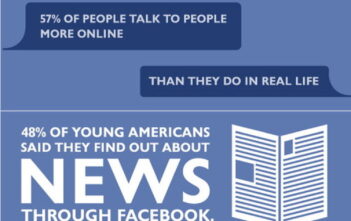 Facebook’s valuation more than tripled in just three years.
Twitter sees frantic growth despite a comparetively ’slow‘ adoption (it took me 4 attempts to properly understand Twitter).
WordPress.com blogs garnered 23 billion pageviews in 2010, an increase of 53% from 2009.
Groupon turned down Google’s offer to buy it for $6 billion in December 2010.

It’s evident: We are seeing the early stages of the Internet Bubble 2.0.