At local.ch most apps are developed natively due to the better user experience: The user has made a choice for a given device and its operating system.

The stronger performance and the tight integration with other apps (e.g. navigation apps, contacts, etc.) on the same operating system are other reasons for native apps. 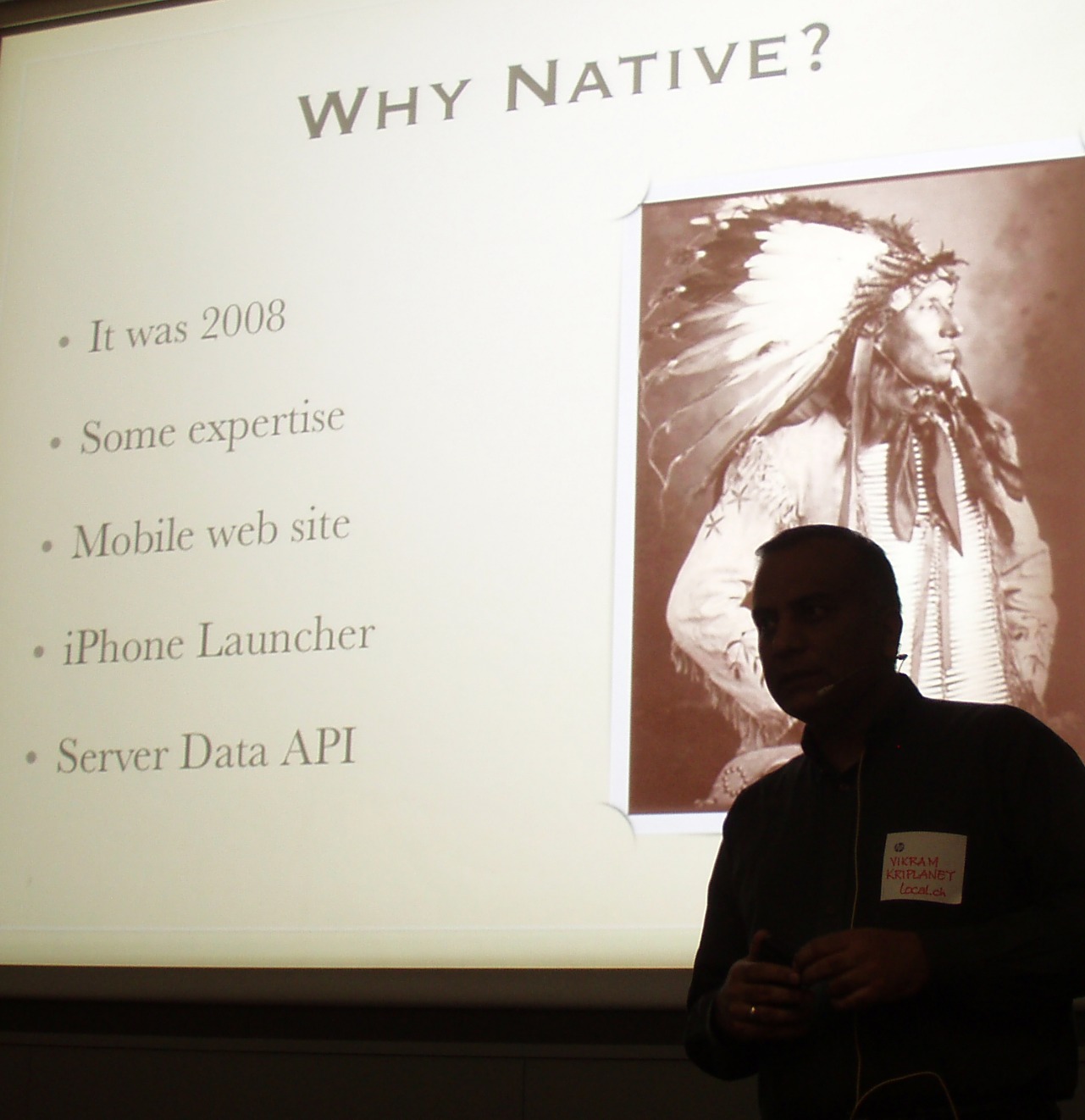 Vikram still looks at frameworks such as PhoneGap, Appspresso, WorkLight, Appcelerator Titanium, Eclipse Pulsar, Sencha, NEXT and many more. 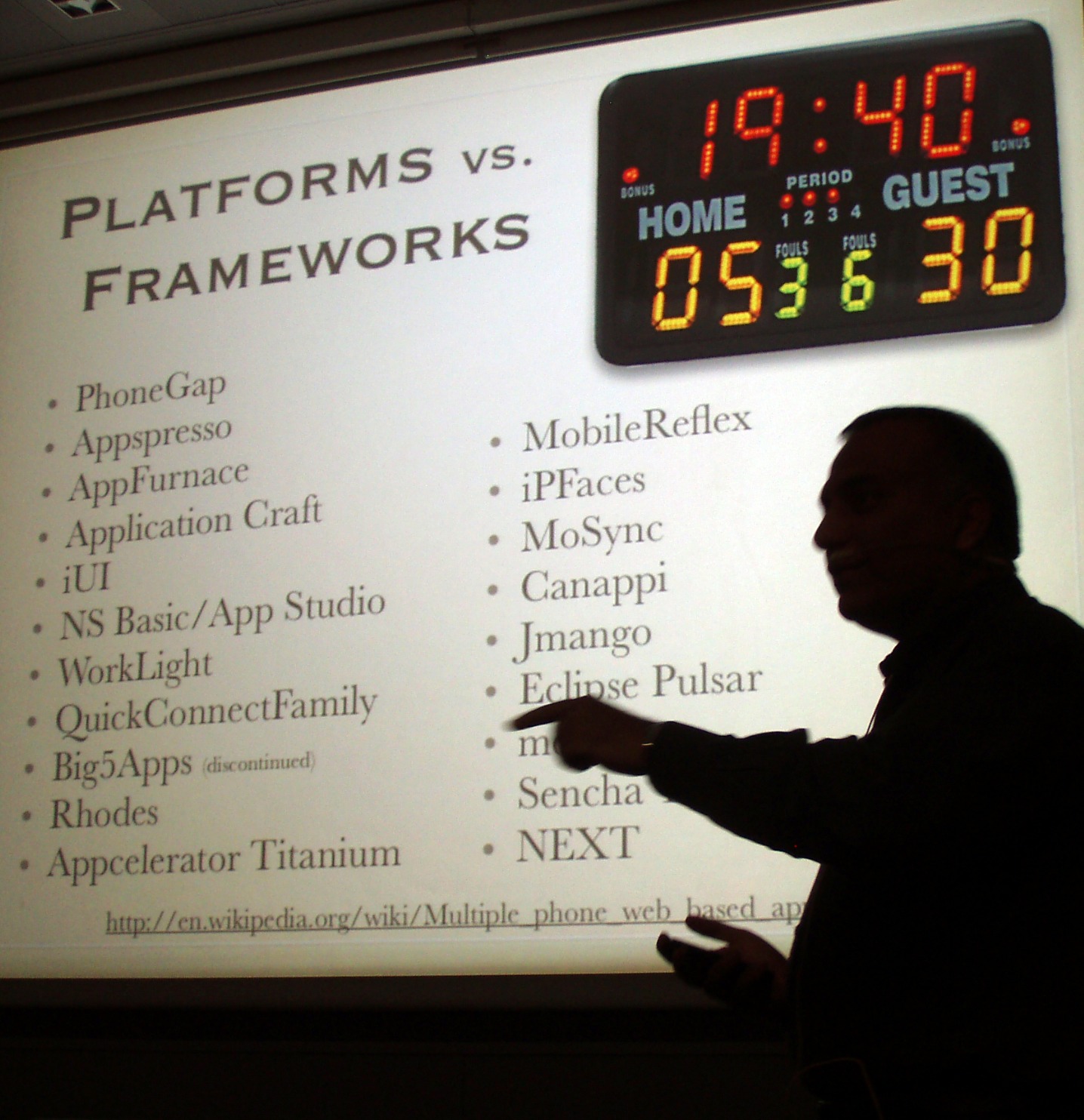 But their abstraction layer will always loose subtility (leaky abstraction). 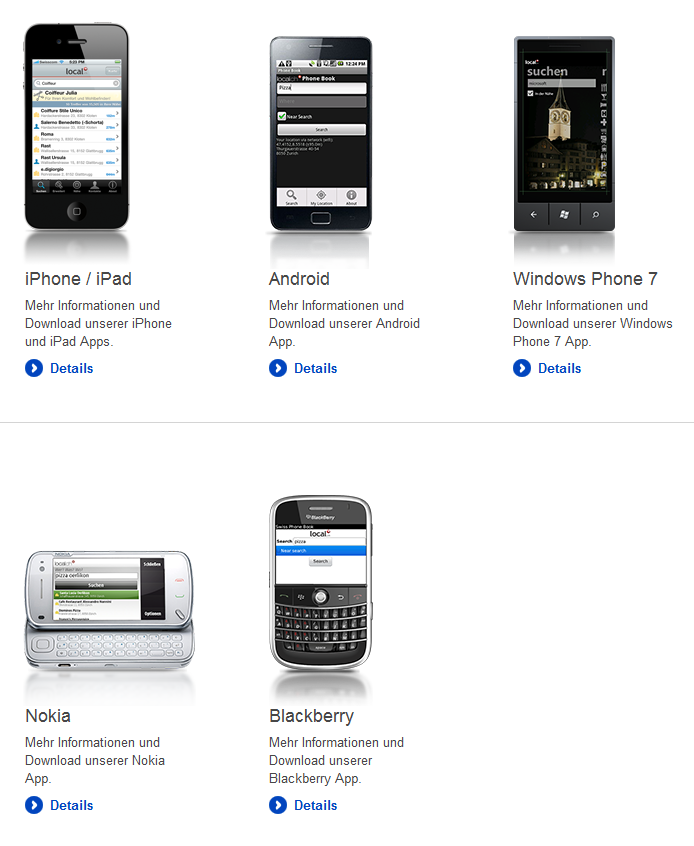 If you have a talented team that knows their ins and outs you may also go native. And then again sometimes a hybrid will just make more sense and you will want to combine both. 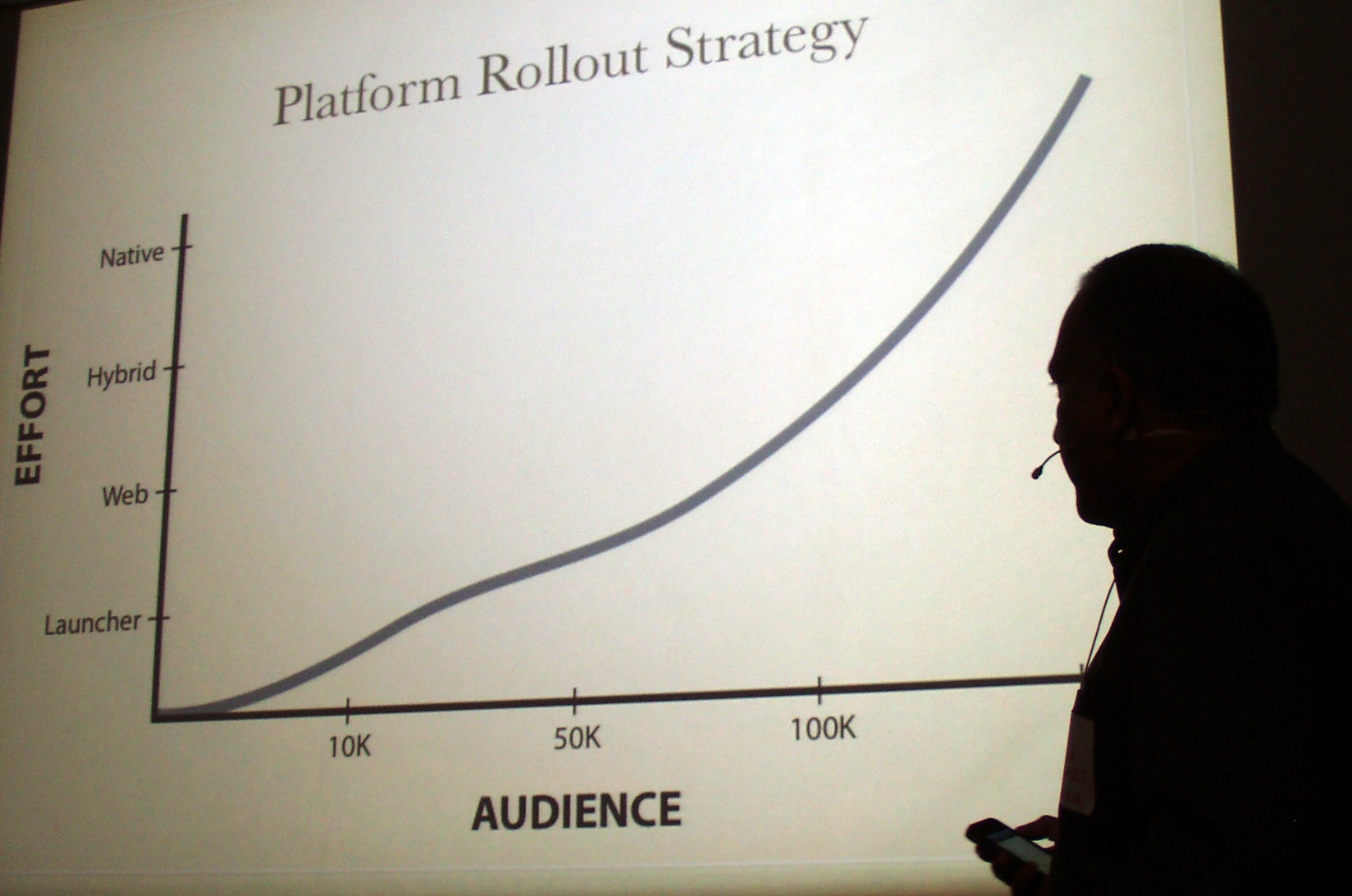