Navigation:Webmemo»Mobile»Mobile Monday: Mobile, Tablets & the Future of the Media Industry

The Swiss unit of Edipresse is a fairly small publisher. Therefore a consortium was founded. Edipresse, NZZ, Tamedia and others are supposed to provide their content to a single platform. It took two years to identify the needs of users and readers.

Surfers look for information, but they don’t want to pay. Unless the content is very rich. E-ink is probably not going to work since users are used to high-level presentations on modern tablets. On the other hand the monochrome Kindle is highly successful.

In Switzerland the iOS has 70% market share providing 94% of Edipresse’s web traffic. Therefore investments should go into nomad devices. 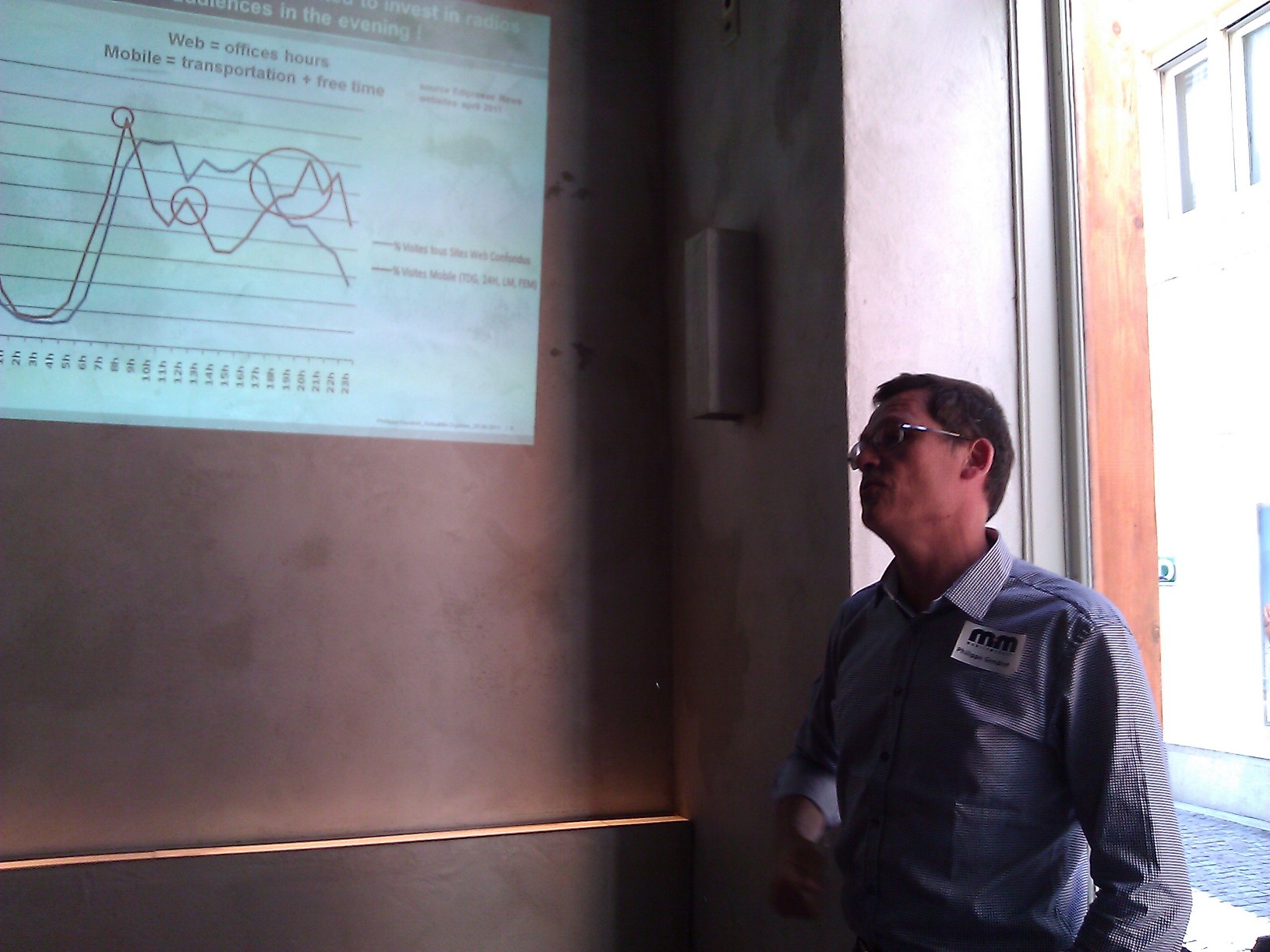 Today there are so many nomad devices (non-office usage) that the term ‚web‘ should include these devices as well. To provide content for tablets is not a tech issue but an internal organisation challenge for the publishing department: Information has to be provided as a constant stream throughout the day.

Although Apple charges a 30% fee tablet projects may still be attractive if otherwise you need to build your own backend system. For publishing consortiums it may be more interesting to have their own platform. Freemium content will lead the way to grow traffic in the first phase. Afterwards paid content will lead into phase II. What phase III will include is not clear today: Young digital natives have such a new approach to the current devices that new interaction models may arise quickly.

Switzerland is such a small market that it’s hard to monetise on digital content. A niche approach will most probably be the way to go. Players with good content such as NZZ should be in a good position to charge for their content. But whether the scale is large enough to cover production costs is yet to be seen. 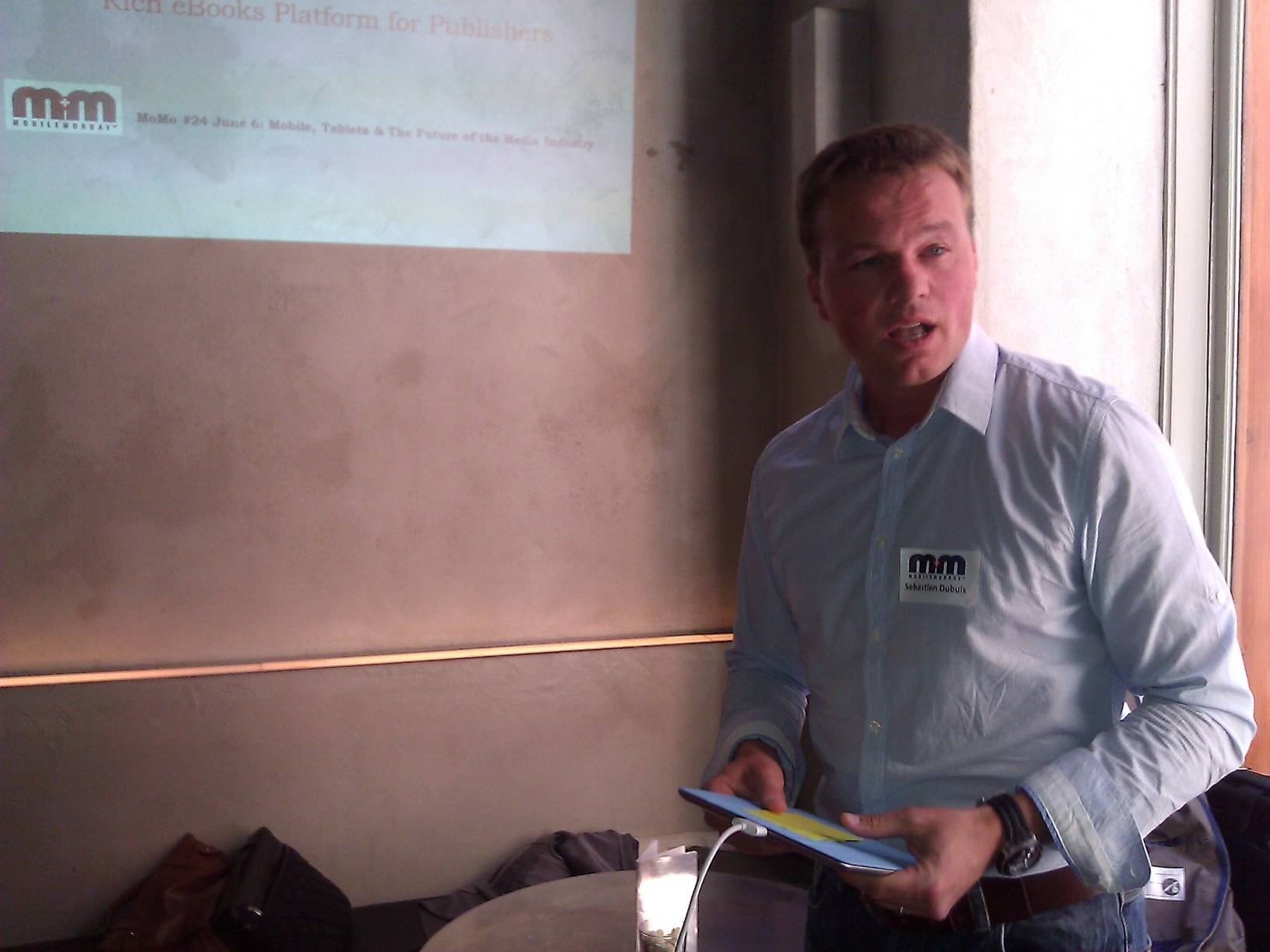 The rise of the multimedia devices has changed the industry. iPad, mobile, Android Pad, Playbook and others are revolutionising the media experience. Independent writers are now not only able to copywrite but to also publish their content themselves. Today everybody can publish an eBook on no matter what subject. Today Amazon sells backlist books at prices of around $9. But new independent eBooks may be sold at 99 cents.

ePUB will allow publishers to create re-flowable content that can be published on different platforms and different formats: A publisher’s book is analysed regarding its original purpose. That content concept is then transferred to the new publication options and the according distribution. Educational content lends itself perfectly for new ways of presentation on learning content.

The Nuts and Bolts of a Social News Reader

Today most users still read newspapers’s sites. But those are usually too general and not personalised. RSS readers allow for customisation but they provide too much information. Another challenge is to find new interesting content sources such as blogs.

The Tweeted Times is an algorithm that curates content from different social media sources such as Twitter, Facebook likes and shares, RSS feeds, etc.
The personalisation per user is based on the social graph. The huge content stream from Twitter is reduced based on the popularity of single entries. What was liked by friends will be allowed into the user’s personalised news stream. Thematic newspapers are based on Twitter lists that a user maintains. That’s where he collects content sets on a given topic that are taken into consideration by the social curation algorithm. Most discussed content will make it to the top of a personalised news stream.

The Nuts and Bolts of a Social News Reader on Prezi

Newspapers are starting to offer this type of service on their own websites. The New York Times offers a Facebook login and according curation by friends.

Personally I also used paper.li for its more appealing graphical presentation but ended up using genieo.com. iPad users will also want to look at flipboard.com.

Telegraph Media Group (UK) – A Year with the iPad 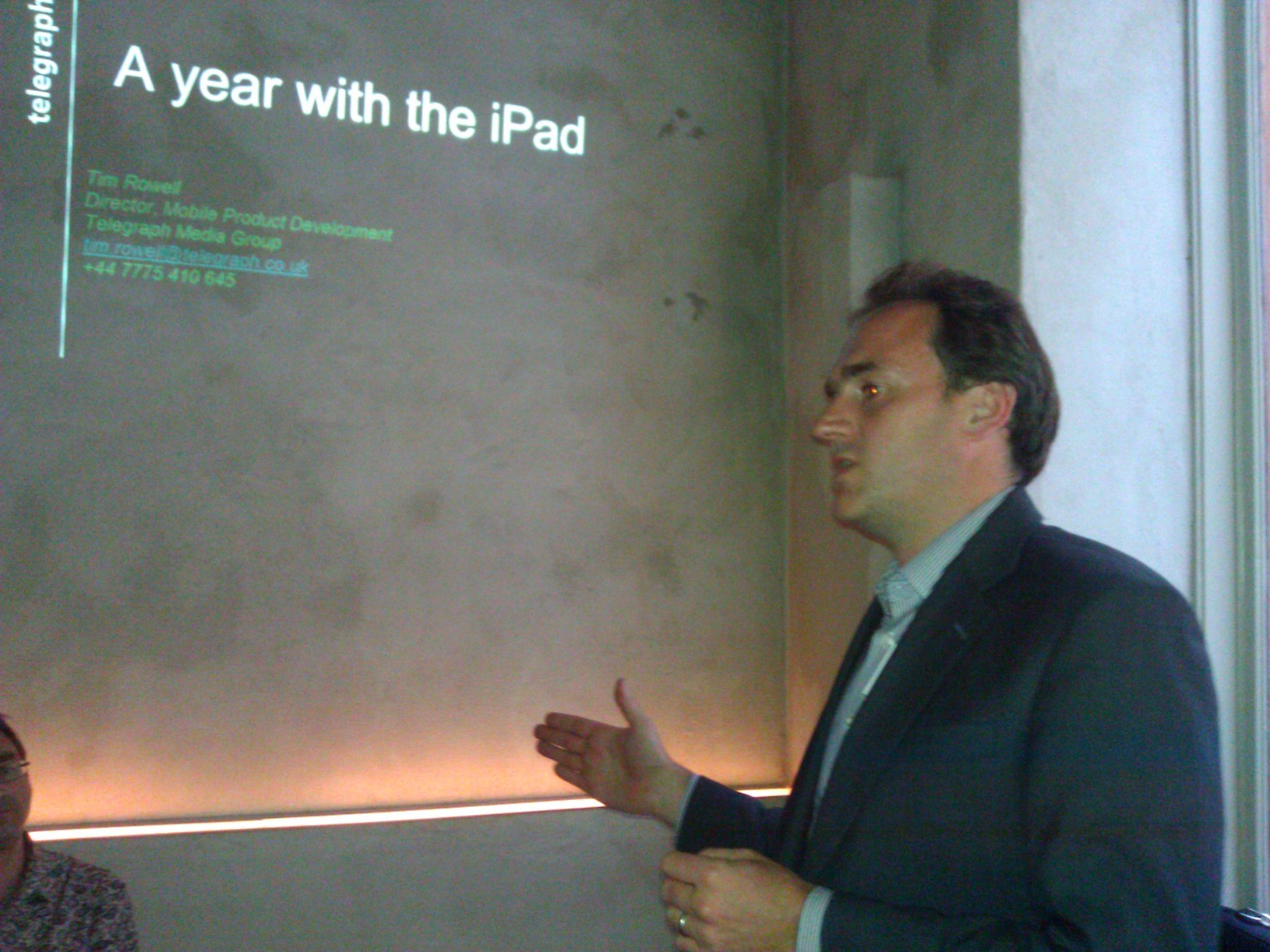 The Telegraph Media Group’s offer includes telegraph.co.uk (with 41 mio visitors in May 11) and the two newspapers Daily Telegraph and Sunday Telegraph.

The revenue from the site has only rised by 5% per year. Yet the newspaper group is profitable thanks to 340’000 print subscribers and ad revenues.

The Telegraph received one of the first iPads in January 2010 and Apple asked them to create an app. Since no one knew what and how to do it the Telegraph published a mockup video on what they thought the app should be like. Their concept video looked fairly much the way apps look nowadays!

At the time it was not feasible to provide the existing wealth of content in appropriate digital form. Moreover the tablet market didn’t exist at all hence the uncertainty on where to head and how much to invest.

In September 2010 free content was published for the iPad. Ubiquitous user interaction tracking was implemented right out the gate allowing for improvements according to reader’s needs. The feedback section was very important as well as the required registration. It was one edition a day with around 50 stories. Users said they didn’t want hourly updates, instead they still wanted to find the day’s headline in the evening. They preferred curators to tell them what to read.

20’000 users were surveyed (32% response rate) in 8 focus groups. They wanted
– a finite and finishable product
– Print content
– Once a day edition (no updates)
– Familiar elements of the newspater
– Crosswords, Sudoku, Cartoons
– Archive
– Simple to use

– But: They were unwilling to pay ‚You must have that content already…‘

The iPad app launched in May ’11 as free to download and free for the 340’000 print subscribers.